The chances of Britain leaving the European Union with a deal on October 31 are fading fast. That’s likely to leave the country facing a general election which could lead to a ‘no deal’ Brexit or a new coalition government led by leftwinger Jeremy Corbyn that would give voters the chance to remain in the European Union.

Sourced through Scoop.it from: www.cnn.com 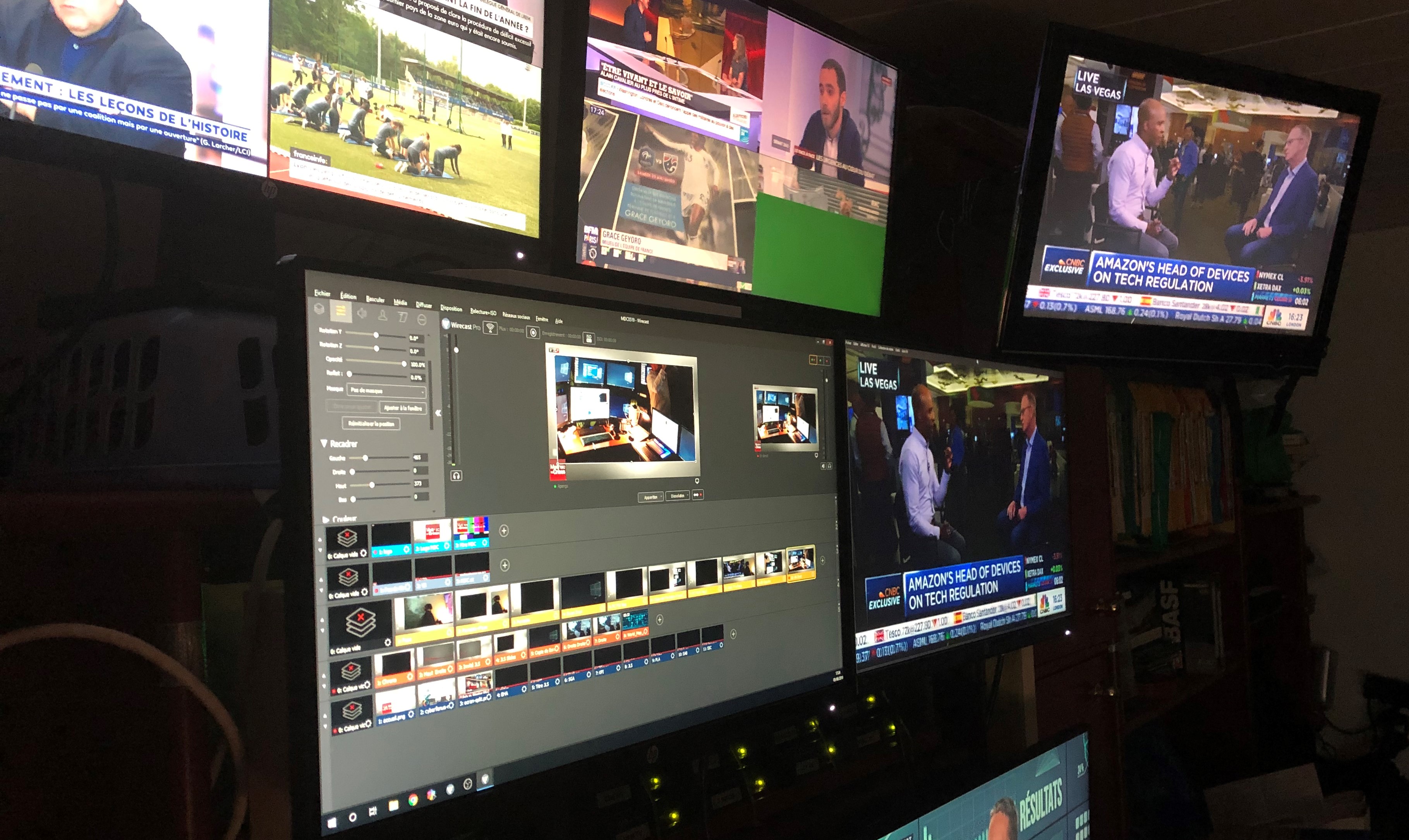 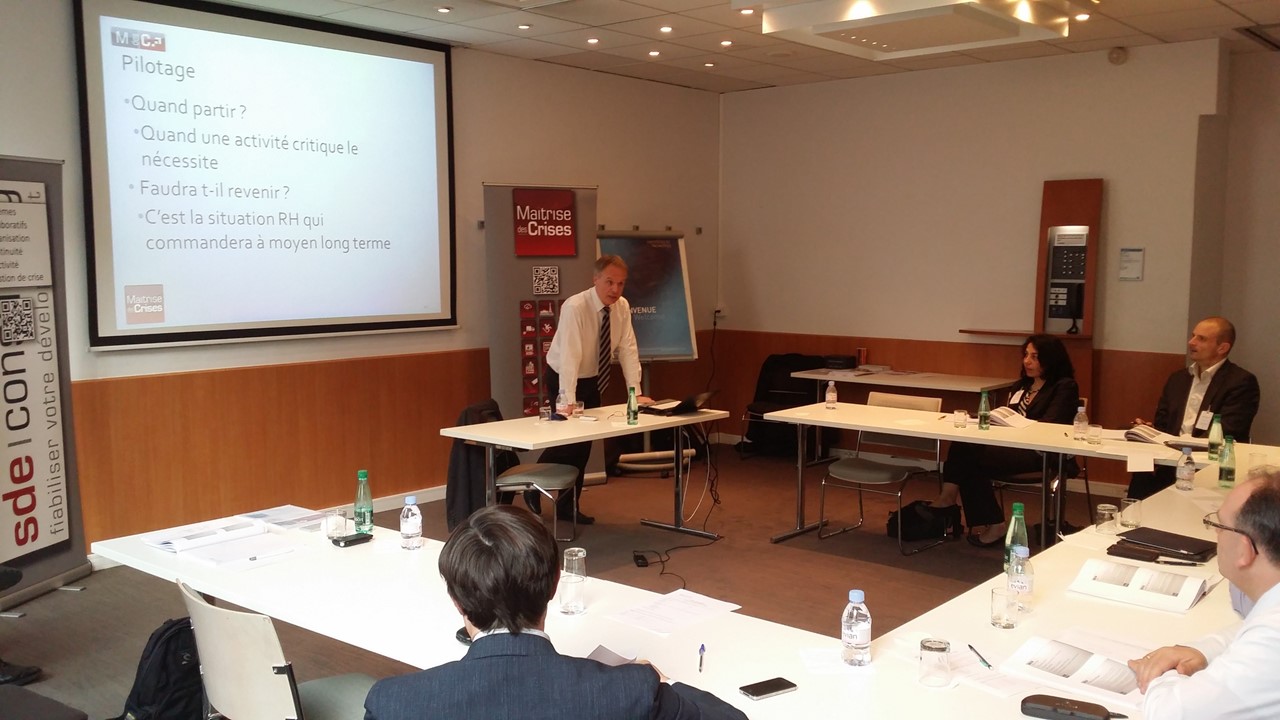